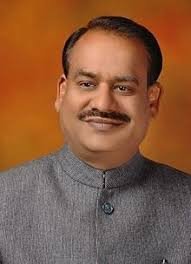 Lok Sabha Speaker Om Birla has quashed the food subsidy available to the Parliamentarians and others in Parliament canteen on Tuesday. MPs and others would have to pay the full price of the canteen food.

Lok Sabha MPs had also done away with the food subsidy at Parliament canteen last year too in a unanimous decision based on the suggestions of Om Birla. Till 2015, Parliament canteen used to gave up to 80 per cent subsidy on food till 2015. The annual cost of the subsidy was up to Rs 17 crores. The Northern Railway put up a bill of Rs 16.43 crores for reimbursement spent mostly towards subsidizing the food and establishment cost.