Matthew Hoggard, Owais Shah, Monty Panesar, Nick Crompton are some of the other key members in the England Legends squad. Bangladesh Legends have Nafees Iqbal, Abdur Razzaq, and Mohd Rafique among others in their ranks.

The first edition of the series had to be called off after four games on March 11, 2020 due to the pandemic. All remaining matches will be now played in the newly-built 65,000 capacity stadium in Raipur. Tickets for the matches are available on BookMyShow.com and matches will be broadcast Live on COLORS Cineplex, COLORS Kannada Cinema, FTA channel Rishtey Cineplex and live stream on VOOT and Jio. 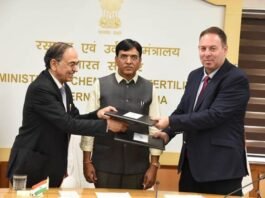 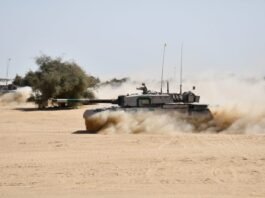